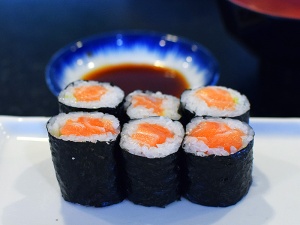 You’ll never believe it but I went and ate sushi again in the Twin Cities. What can I say, I didn’t make it to Los Angeles with the family in December and my last sushi meal was in New York last August (and that was no great shakes either). My raw fish longing therefore overcame the disappointment (and worse) that I’ve experienced in the past at lauded Twin Cities spots such as Origami, Sushi Fix, Kyatchi and even Kado no Mise (where I found more theater than substance). Where did I go in the desperate hope that I might find some decent fish? To Sakura in St. Paul. This is another place that I’ve been told for years is good; but thanks to my experience at the places listed above, my trust in recommendations of good sushi in the Twin Cities has dwindled. Did this experience bear out my old skepticism and suspicion? Read on.

Well, let’s get the suspense out of the way: I did not have an excellent sushi meal at Sakura. However, this is the only sushi meal I’ve had in the Twin Cities where not one piece of fish was objectionable and where everything was at least acceptable. They had everything listed on their menu—unlike at Sushi Fix and Origami—they had some interesting specials and things were priced well enough at lunch for it to add up to a good value that I would not mind going back for. Which means that this is the best sushi meal I’ve yet had in the Twin Cities. It is decent neighbourhood sushi and not pretending to be anything more.

What did I eat? I got the Sakura Sushi lunch combo. This comes with 7 pieces of nigiri. On this occasion it included the following: ika (cuttlefish), suzuki (seabass), saba (mackerel), ebi (shrimp), shake (salmon), hamachi (yellowtail) and maguro (yellowfin tuna). Rounding out the combo were 6 pieces of salmon maki and a bowl of decent miso soup. This costs all of $16.95 and is a decent amount of food. The combo being entirely unobjectionable, and me being greedy, I added on a few extra pieces; hotate (scallop), ikura (salmon roe), uni (sea urchin) and from the daily specials an order of salmon belly They were kind enough to give me single pieces of each of these without any fuss even though the menu indicates two per order. As I said, nothing was less than acceptable and the following were quite good: the scallop, the mackerel, and all the salmon. The rice was a touch too sticky (and barely vinegared) and the knife work workmanlike but solid.

I chatted with the head sushi chef a bit at the end and asked if they normally carry any more esoteric Japanese fish. He said that they could get them if they wanted to but there was no call for it in the Twin Cities market where most people want baroque rolls. (Sakura, by the way, serves a long list of rolls for those that want them, including an entire list named for Minnesota Wild players.) As such, they serve tuna toro on the weekends but that’s about it for anything out of the ordinary. Well, better that I suppose than putting things on a list that they either don’t have (Sushi Fix, Origami) and/or are not very good (Sushi Fix, Origami, Kado no Mise).

It’s a large restaurant, by the way. There’s a large bar and a bright (in the mornings anyway) dining room as you enter and to the left is another large dining room which also includes the sushi bar. And sushi is just one part of what they do. There’s a much larger Japanese menu as well and they also serve bento boxes at lunch. I was here on my own this time but if I can convince the missus to join me on the next outing we might try more of their menu.

For a look at the space and what I ate, launch the slideshow below (I’m afraid the pictures are not very good). Scroll down to see how much it cost, what service was like, and what’s coming next. 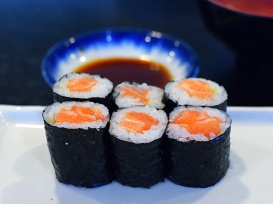 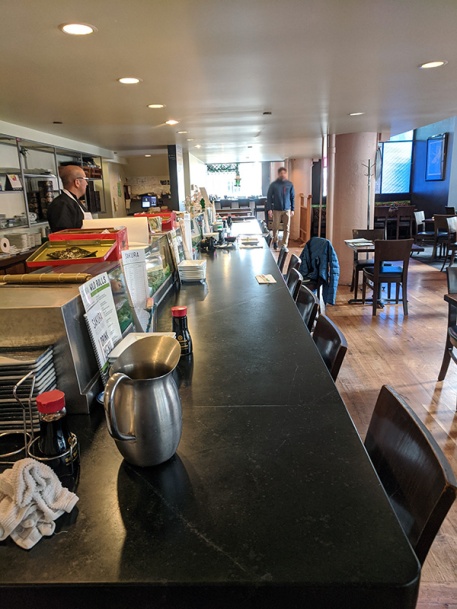 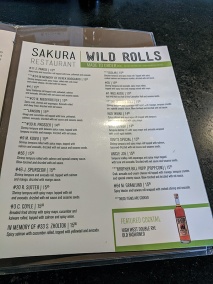 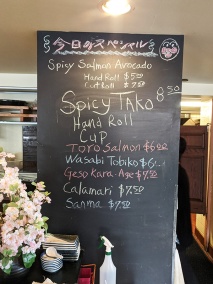 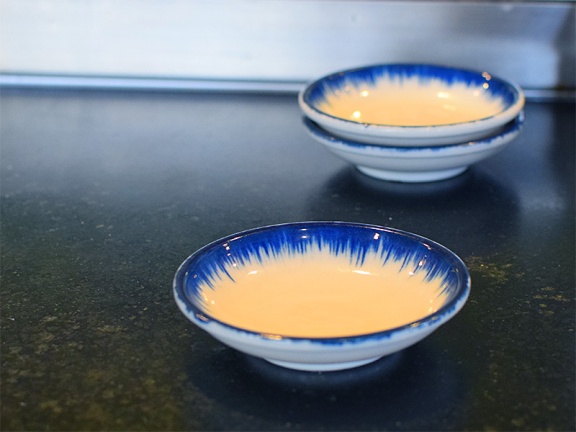 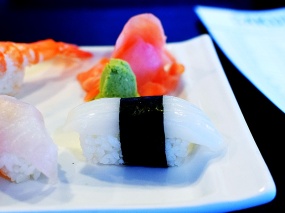 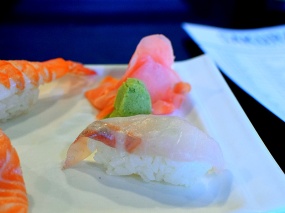 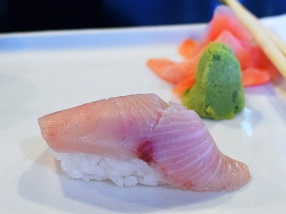 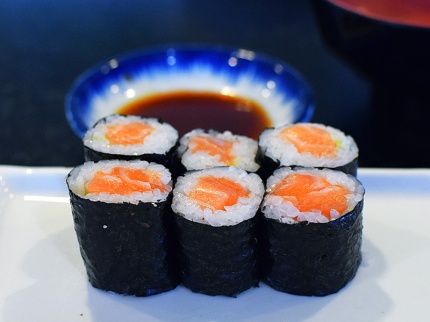 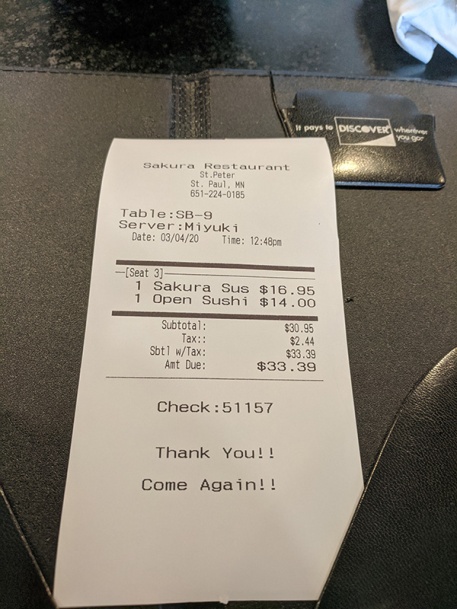 Service was friendly and present. Price? As I said, the Sakura combo was $16.95. The four extra pieces—which included some of the most expensive things on their list—added $14 to the bill and with tax and tip added I paid $40. Again, just the Sakura combo alone would have been enough food.

A note about parking: after a bit of circling I found a meter right in front of the restaurant, but you don’t have to do all that. They offer 2 hours of validated parking in a nearby ramp. It would be helpful if I could tell you the name of that ramp but I suppose you could also call them and ask.

Up next on from the Twin Cities: possibly an Ethiopian meal. But before that I’ll have another couple of reports from Goa. And, of course, more booze.