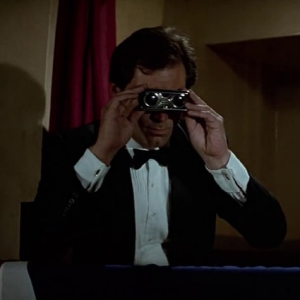 Goddammit, it’s been almost a year since our first quasi-lockdown began. Looking back at the March 1, 2020 edition of this post I can scarcely believe that it shows no awareness of what was coming. It had been more than two months since the actual beginning of the pandemic and we still didn’t have any clear sense in the US of what was about to come down the pike. I celebrated my 50th birthday belatedly at the end of the first week of March last year. It was a big all-day potluck at our house and for most of the attendees it was the last party we were at in the last year. How many more months of this do we have to endure? I hope not very many. My first pandemic takeout report was posted on March 31, 2020 and my review of my last meal eaten in a restaurant was posted on March 10. Well, I’m not going to have any in-person dining reports this March or anytime soon thereafter. I will have what has become the usual complement of takeout reports. And also the usual complement of booze reviews and the weekly recipe post (see here for the likely schedule). Oh yes, the blog turns 8 towards the end of the month as well. Send expensive gifts.

Here is this month’s long list of potential whisky reviews. I’ll go through a few more of the K&L exclusive casks this month—which ones may be up to you if you are more interested in some than others. As for the rest, I’m tempted to do another peat-heavy run. Let me know if there are particular peated whiskies that catch your eye—or unpeated ones for that matter. On the blog’s anniversary I’ll have the customary Bowmore review; so that one is set in stone.