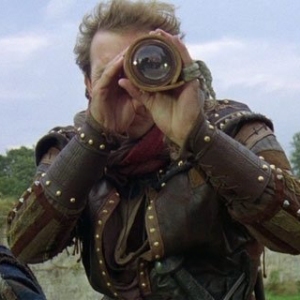 Here for the penultimate time in 2018 is a look ahead to what’s potentially coming on the blog. There’s a long’ish list of potential reviews below and, as always, I invite requests for the shortlist. I think I got to all the requested reviews for October. All the ones that were requested on the blog, at least. Some people did make requests on Twitter but I tend to lose sight of things there. So, if you’re coming to this post from Twitter and would like to request a review please do so by leaving a comment on this post.

Two of my more popular posts in the last month were reviews of American whiskies (the Wild Turkey 101 Rye and the Russell’s Reserve Private Barrel). Alas, I don’t have very many samples of other American whiskies in my stash. However, I do plan to review more bourbons and ryes next year. As the value proposition of single malt whisky continues to tank, (re)discovering the pleasures of bourbon and rye may be key to financial responsibility. But for now I have mostly a list of single malts for you to choose from for November. Have at it!

As I will be out of the country and eating unhealthily in December (after eating unhealthily at Thanksgiving), I’m planning to cut back on eating out in November. However, I still have restaurant reviews backed up from my Scotland and London trip in June. Catching up on those, plus a review of a middle eastern restaurant in Eagan, will probably be the extent of my restaurant reviews this month. I will have some recipes to go with them, however.