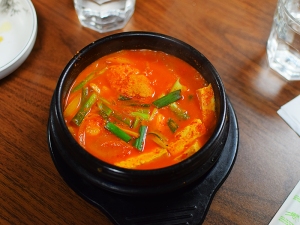 Here is a report on one of the last meals we ate out in the Twin Cities before I left for my current trip to Hong Kong and India (I’m now on the last leg, in Delhi after a week in Hong Kong and five days in Bombay). This was a rare Korean outing for us, at Sole Cafe. Sole Cafe is located on Snelling, a few blocks from University Avenue—which was, as you may recall, proclaimed by plebiscite the Twin Cities’s true eat street (or at least unilaterally by me). We have not been inclined to eat Korean out much since we got here. The reasons for this are two-fold: 1) the missus cooks it at home; 2) the places that were described to us as the Twin Cities’ best we found to be just about whelming—such were Hoban in Eagan and the food counter attached to Dong Yang in Columbia Heights. The less said about the erstwhile Rabbit Hole‘s Korean food the better. However, in recent months a number of people have recommended Sole Cafe to us and so we decided to finally give it a shot. We were very pleasantly surprised by the meal.

We were a group of seven: the four of us plus two more adults and a teenager. Between us we ate a decent cross-section of the menu. Before I get to the food, however, a word on the space. It’s an attractive, cosy place. While the tables and chairs are on the functional side, care has otherwise been taken with the decor and the restaurant has a nice ambience. The menu is compact but covers the greatest hits of Korean genres, with few dishes on the slightly more hardcore side (for example, the al jigae, a casserole with fish roe as the main ingredient).

What did we eat between us?

For the mains we got individual dishes but I got a taste of everything:

In addition, there were five little bowls of banchan. These we found to be just about average, in both variety and quality. They refill the banchan twice for free (after that it’s $5 per refill); however, we did not finish what was laid out, let alone ask for a refill.

For pictures of the food, launch the slideshow below. For thoughts on service and value, please scroll down. 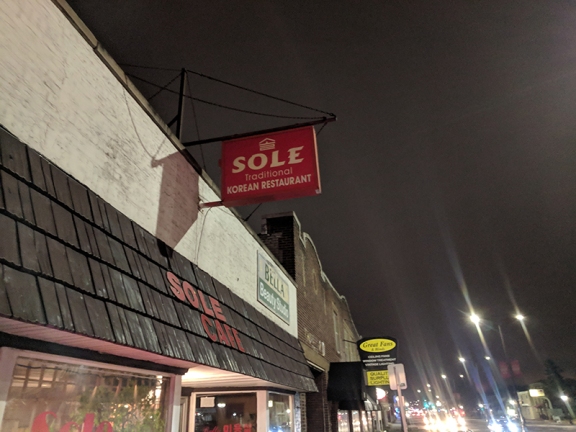 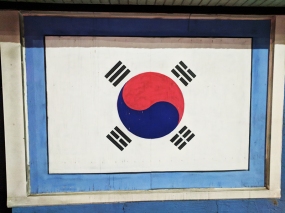 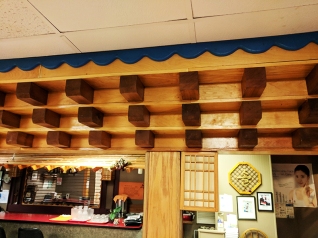 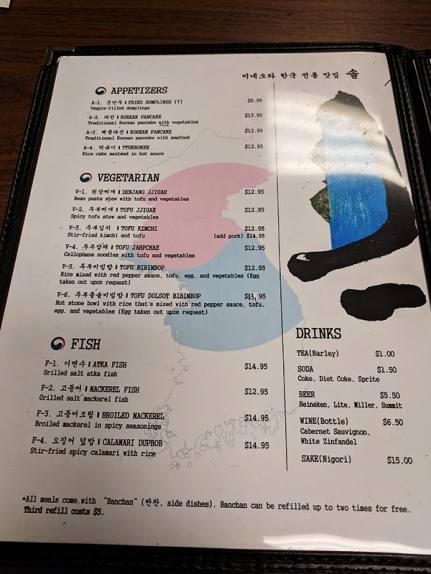 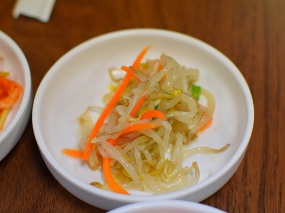 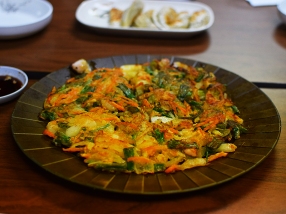 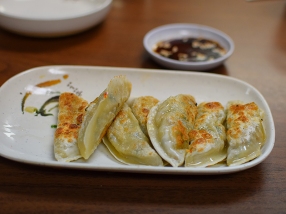 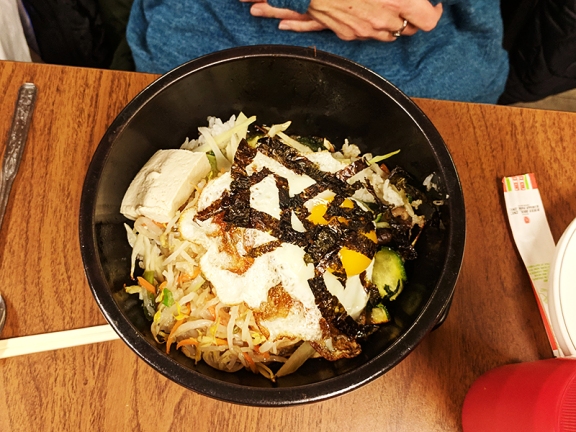 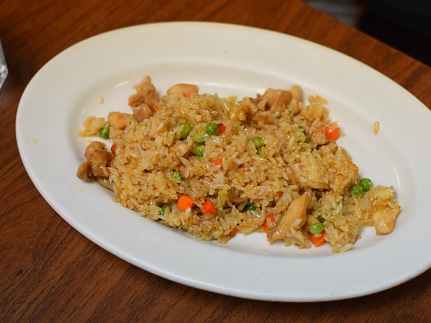 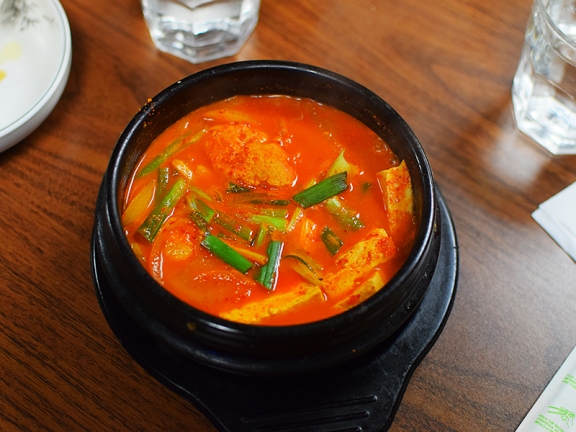 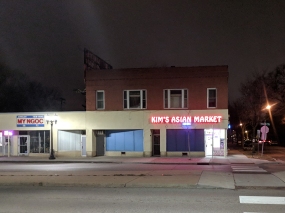 One of the major Korean markets of the Twin Cities.

All of this plus a soda or two came to, I want to say, about $150 with tax and tip.The service was affable and present—there was only one server, but the restaurant wasn’t slammed early on a Saturday evening.

The banchan aside, everything ranged from good to very good. Nothing here will make anyone who has eaten a lot in Koreatown in Los Angeles jump out of their chair but it was all very creditable. We would be very into coming back to try more of their menu. I’m not sure, however, what the status of the restaurant is. Though I did not mention it in my write-up of Hana Market in August, there was a flyer on the store window that noted Sole Cafe was for sale. And I see that in this write-up in City Pages from 2016 there is a mention of the chef/owner, Kimberky Firnstahl wanting to retire in two years. As to whether the quality will remain as good with someone else at the helm, I don’t know; so if—like us until this meal—you’ve not yet gone, it’s maybe a good idea to go soon.

Okay, hit me with more Korean recommendations in the Twin Cities. In addition to returning to Sole Cafe in 2019 we’re planning to go to the nearby Mirror of Korea as well. Where else should we go?