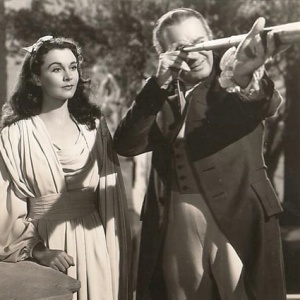 We’re back home in Minnesota after a couple of weeks on the East Coast, and gearing up for the start of the busy season at work. Life on the blog will continue as normal. I have a lot of food reports yet to come from DC and New York—those will probably spill over into October. Alas, I did not have the opportunity in either city to visit any whisky bars, so no reports on anything like that: we were too tired every evening after full days of museums etc. We walked an average of five miles a day on the trip (the boys slept very well each night and so did we). I will, however, have the usual complement of spirits reviews: three per week, mostly whisky, some brandy. The long list of potential reviews is below, as per usual. Take a look and if anything catches your eye please nominate it to the shortlist. I was hoping to get to the new Laphroaig Cairdeas in August but didn’t have time to look for a bottle. I still don’t have my hands on one but expect to rectify that shortly. So that will be coming for sure(ish). Everything else is up for grabs.

And stop me if you’ve heard this one before but that long-threatened/promised review of Indian-(ish) is coming for sure this month!