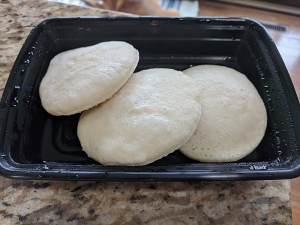 My ranking of Twin Cities metro area Indian restaurants is coming next week. Before finalizing it I wanted to get back to Bawarchi in Plymouth and we managed to do that last weekend. We were last there more than six years ago, back when I last tried to do a survey of local Indian restaurants, a survey that came to a grinding halt after a disastrous lunch at the now defunct Dosa King. We’d liked that lunch at Bawarchi quite a bit though. At the time I’d noted that while it was good it wasn’t quite good enough to justify the two hour round-trip drive for us. However, I was curious to see how they would stack up to the new(er) competition. And so we went back last Saturday to pick up a large order that we ate by ourselves first for lunch last Saturday and then over a few more meals in the ensuing days. Herewith a quick report.

As you will not recall from the previous review, Bawarchi too is focused on South Indian food, particularly that of Andhra Pradesh. They have apparently changed ownership since we were there last—I have no idea if this has also entailed changes in the kitchen. If so, they have not been for the worse.

For a look at the restaurant in its pandemic state and at the food, launch the slideshow below. Scroll down for some more thoughts and a look ahead to the impending rankings. 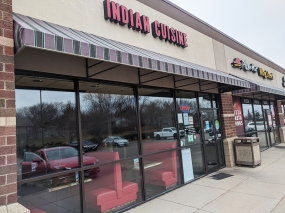 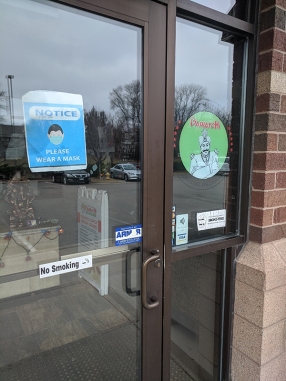 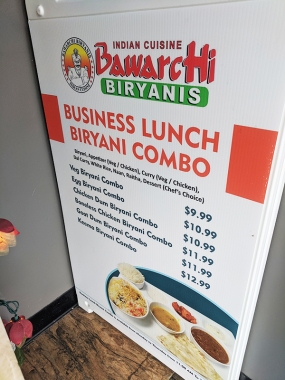 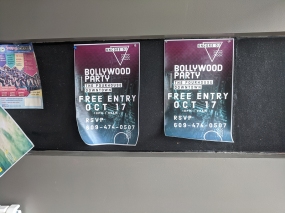 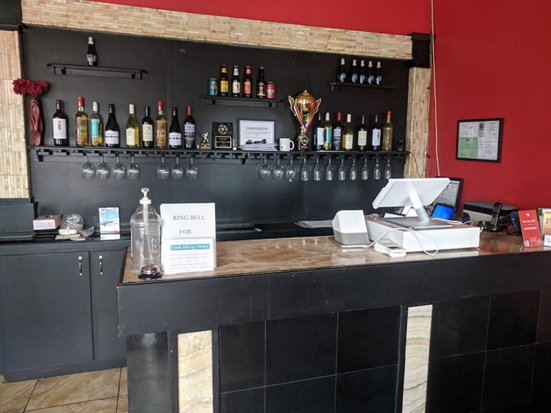 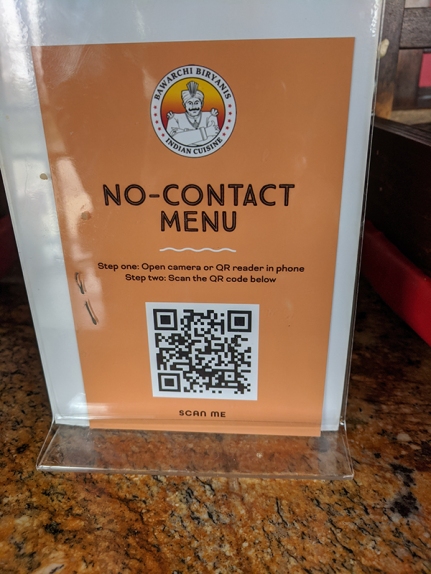 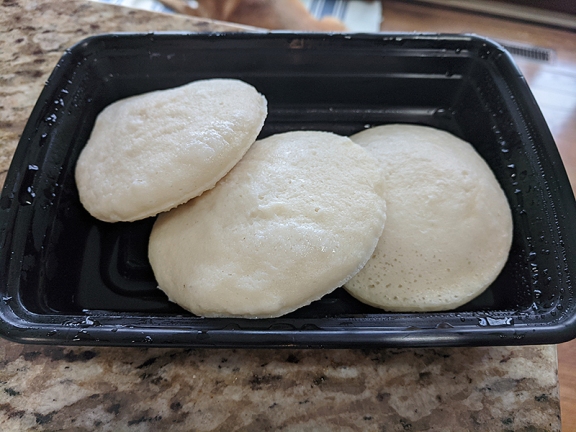 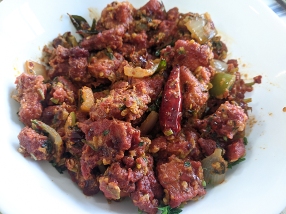 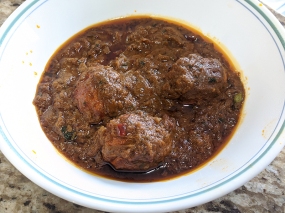 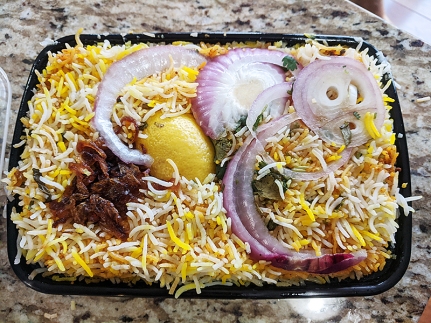 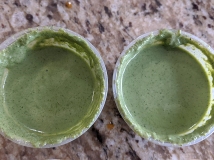 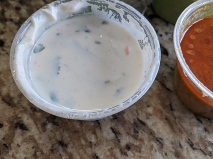 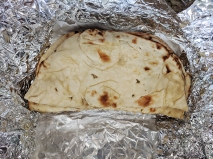 As you will see—if you were bored enough to compare the two write-ups—I liked this meal more than the one in 2014. As to whether that’s because the new owners have upped their game to keep up with the competition or because I have lowered my standards, I don’t know. Alas, one of the things that has not changed since then is the menu: I have mentioned the sambar issue; there are also still no South Indian vegetable dishes on it. This would not be an issue if what you’re going there to eat is the regular North Indian curry house standards. But if you’re going to eat the things that are their specialty, this leaves you forced to combine South Indian meat dishes with creamy North Indian veg dishes; or, as we did, leaving them out altogether. Not great.

Ah yes, price. On par with all the others. Which is to say that when you factor in how many adult-sized portions we got out of it over the next few days, this was a steal.

Alright, next up on the food front: my Twin Cities metro area Indian restaurant rankings. On Tuesday probably.

One thought on “Pandemic Takeout 37: Back to Bawarchi (Plymouth, MN)”