Having gone back to Grand Szechuan for our previous pandemic takeout outing it followed naturally that this weekend’s takeout would be Thai. It was tempting to just go back to one of our University Ave. standbys—Bangkok Thai Deli, On’s or Thai Cafe—or to hit up newcomer Basil Cafe again; but in the end we decided to return to Krungthep Thai where we had an excellent meal back in late 2019 and which we’d inexplicably never gone back to. Well, it’s not that inexplicable, I guess—they’re a bit further out for us than the University Ave. stalwarts. Anyway, we did go back to pick up some food and bring it back to eat on our deck with friends. And I am pleased to report it was again an excellent lunch and perhaps the best of our recent takeout Thai meals. Details follow.

One of the things we realized this weekend is that really Krungthep Thai is only marginally further away for us from our usual University Ave. haunts. And that may be more in terms of distance than time. Which means that when we’ll be back to eating in on the regular we will definitely go back to Krungthep Thai. As I think I noted in my previous review, this is essentially the Bangkok Thai Deli menu, executed at a high level and—when eating in—served in a nicer and less frantic setting. What’s not to like? Well, nothing that we got at this meal. As one of the three friends dining with us noted, there wasn’t a single dish that was close to bad and several were rather good indeed.

Grilled pork skewers and khao mon gai (boiled chicken over rice, served with a spicy dipping sauce and warm broth on the side). Both were enjoyed by the target audience.

To start: Esan sausage; Thai-style papaya salad; larb with pork; and nam thok with beef. All were very, very good indeed and brought a good level of heat (though none were close to being unmanageable).

Soup and rice: We got an order of the boat noodles (fine) and the Thai fried rice (also fine).

Mains: Green curry with pork (a little thinner than I like but very good flavour); stir-fried Chinese eggplant (with ground pork and shrimp and just excellent); stir-fried ginger with pork (fine).

Dessert: Mango sticky rice (I preferred the version at Basil Cafe but this was tasty too).

For a look at the restaurant and the food launch the slideshow below. Scroll down to see how much it all cost and what’s coming next. 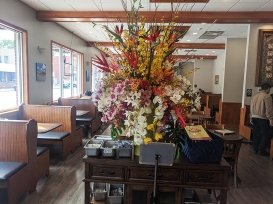 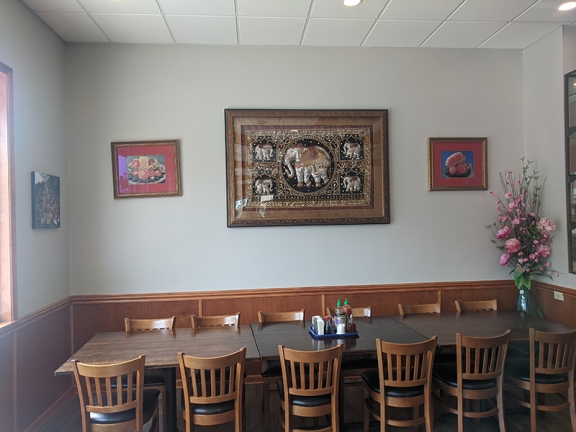 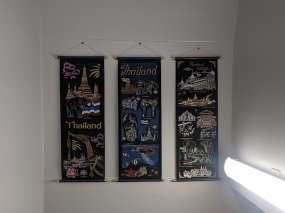 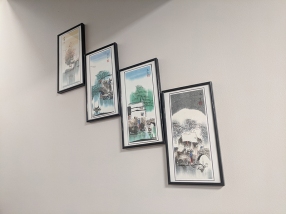 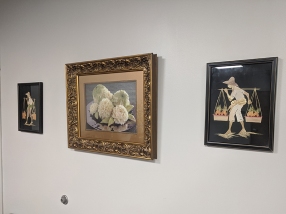 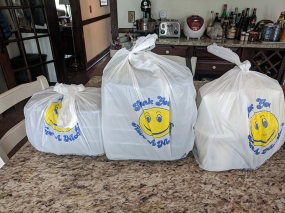 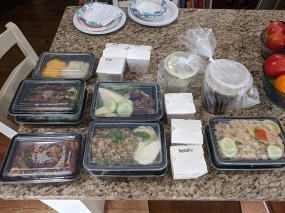 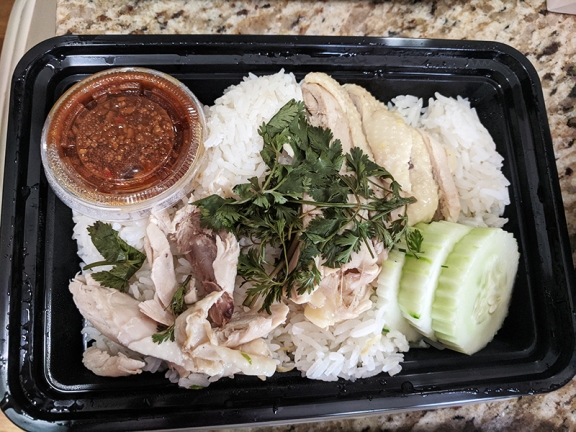 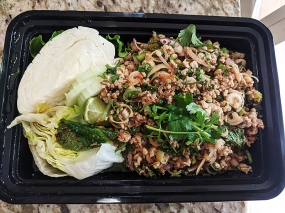 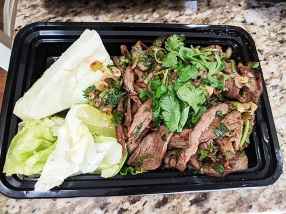 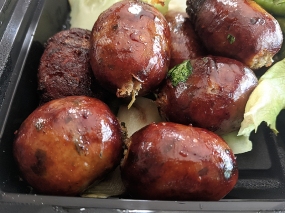 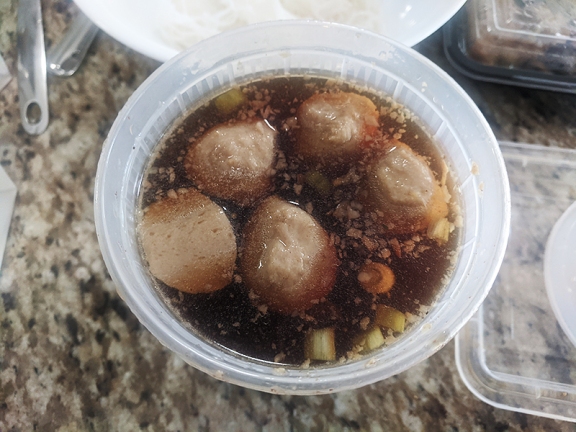 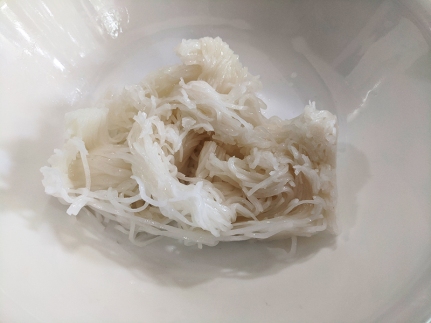 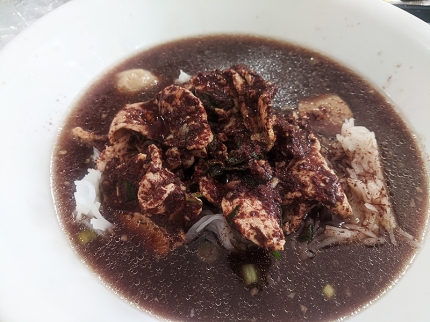 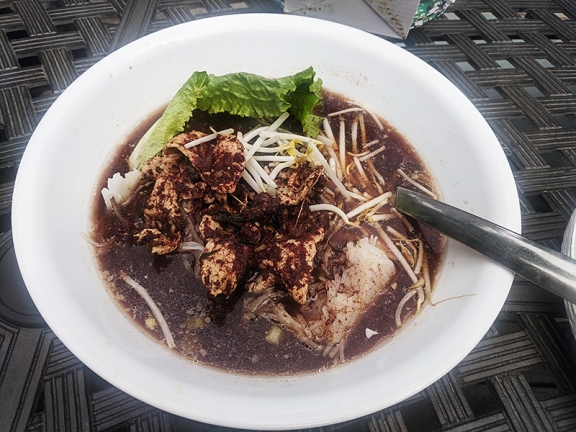 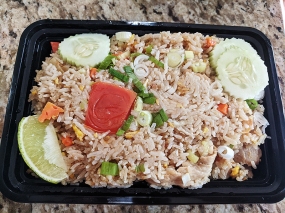 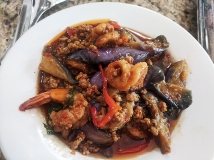 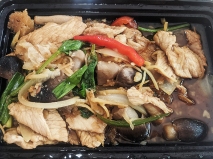 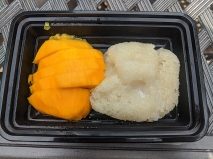 As you can tell, we thought the food was very good—and this was the view across the board on our deck. When dining with this crew we usually generate a decent amount of leftovers—given my habit of over-ordering—but on this occasion we finished almost everything. Counting the kids as 1 adult we were 6 adults. But really this was enough food for 8 adults (we over-ate like crazy). With tax and tip the total bill was $160. So a true per head rate of $20. Not bad at all. That stir-fried eggplant dish alone is reason to go back and I suspect we will even before we’re back to eating in again (though I hope to be proven wrong on that).

What’s next? I’m not sure. A return to one of the other Minneapolis Sichuan restaurants (Tea House,  Lao Sze Chuan or Legendary Spice, which was our original Lao Sze Chuan) is tempting; but I’ve also been plotting a Pakistani meal in my head for a while. And in other intriguing news, there’s a new banh mi purveyor in our own little town. Let’s see what the weekend brings.