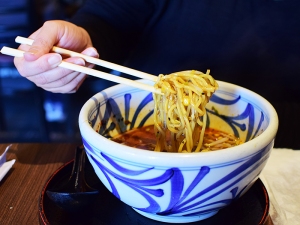 With this report I come to the end of our first week of eating in Los Angeles. No, there wasn’t an entire second week of eating: only three more restaurant meals after this one. This, our seventh meal out, took us back to the scene of the first. Jidaiya Ramen is, you see, located in the same strip mall in Gardena as Shin-Sen-Gumi Yakitori. Indeed, while leaving Shin-Sen-Gumi after lunch that Monday we’d noticed people eating outside Jidaiya as well and that is a big reason why we picked it as the scene of an early lunch on our way to wander around the Manhattan Beach pier. Things didn’t go quite according to plan. Despite it being a bright, sunny day they told us they weren’t going to be setting the outside tables up as they were expecting to be too busy to be able to staff both the inside and the outside. But we’d got there right after opening and there was no one else there yet and so we decided to make a quick lunch of it indoors anyway even though they too were not checking vaccination confirmations.

And it was fine. It’s a small dining room—there’s also a counter for solo diners—but the tables were decently spaced. In any event, the other tables only began to be occupied when we were on our way to finishing up; and our table was in any case by itself at one end, quite some distance from all the others. And they also left the door open while we were there (they shut it behind us as soon as we left). So much for the covid drama. How was the food?

As at Shin-Sen-Gumi, it was nothing revelatory in the genre but it was solid. We each got a different ramen and liked them all. Though of the four we ordered my seafood ramen was probably the one I’d come back to last if I lived in the vicinity and were a regular. The others included a shoyu ramen, a spicy miso ramen and a tonkotsu ramen. I’d probably rank those three in that order. The tonkotsu was very tasty but a whole bowl of that rich broth would probably be a bit much for me. The older boy had about half of it and his greedy parents helped finish it off—this after finishing most of our own bowls and also helping the younger boy finish his shoyu ramen. And, oh yes, we got an order of gyoza to start and also an order of their negi chashu, having been seduced by a somewhat misleading photograph on the wall next to our table. Why misleading? Well, it showed pork stir-fried with green onions cut into long strips but what showed up was pork all but smothered in finely sliced rings of green onion. Tasty enough but a bit of a job finding the pork under the carpet of green onions.

For a look at the restaurant and what we ate launch the slideshow below. Scroll down to see how much it all cost 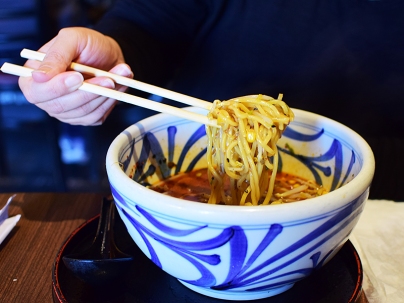 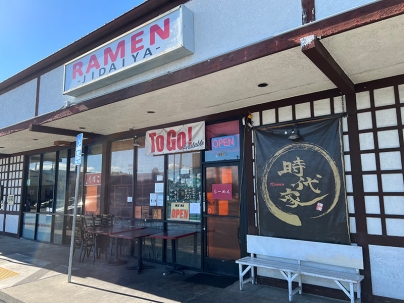 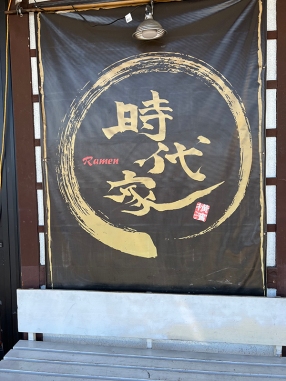 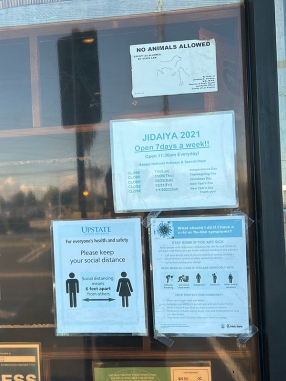 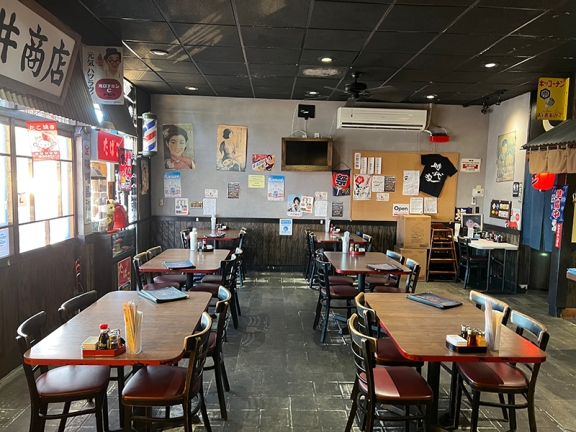 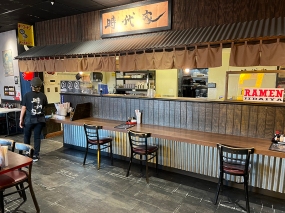 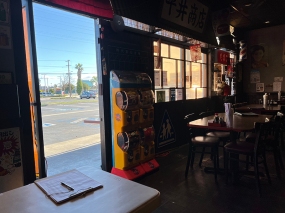 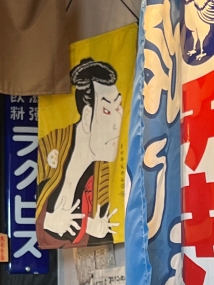 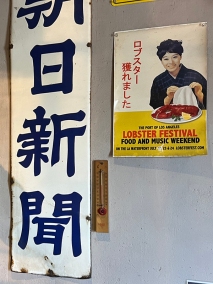 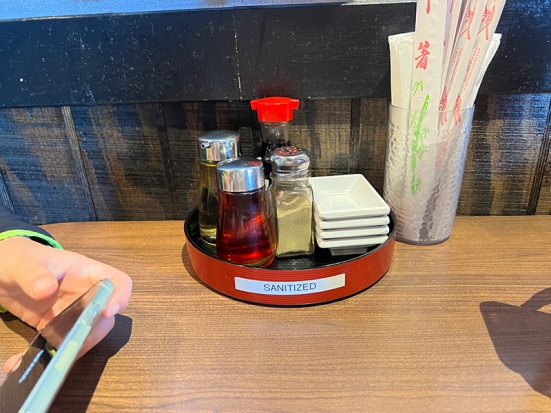 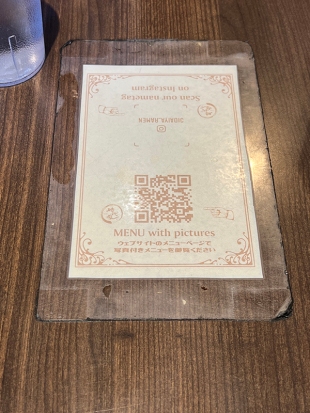 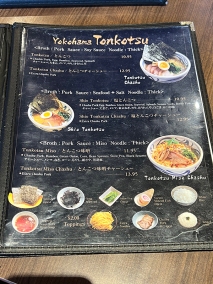 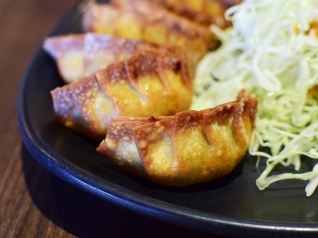 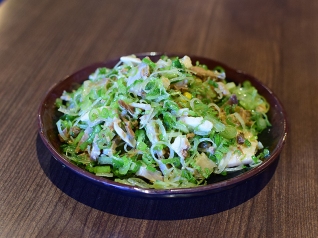 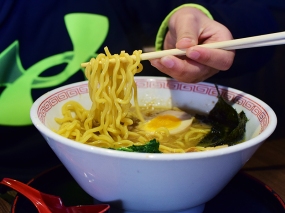 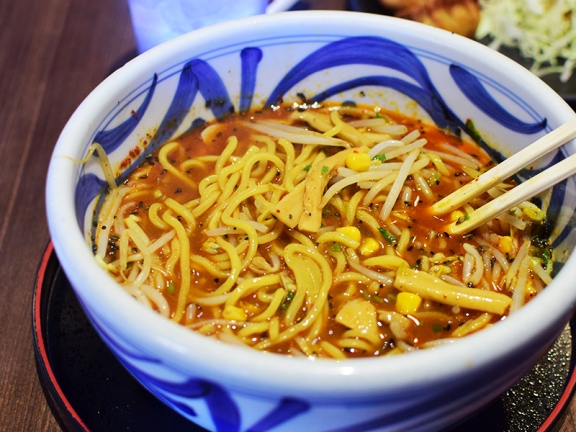 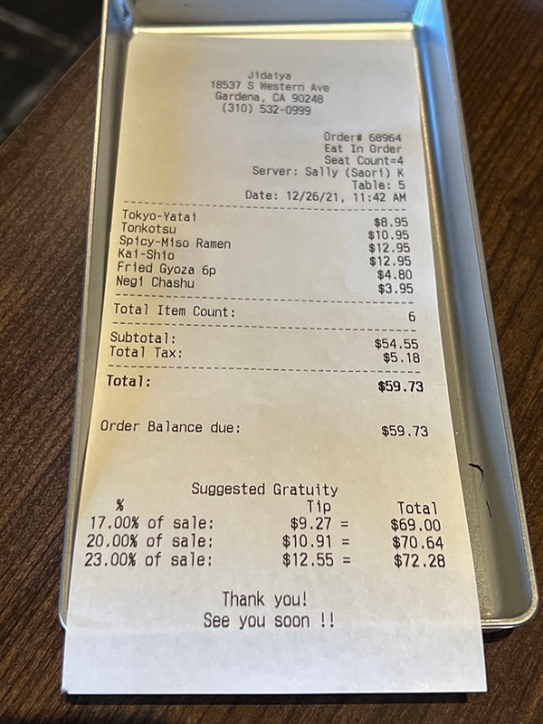 With tax and tip it all came to just over $70. Pretty good for the quality and quantity—and the gyoza and the negi chashu were both entirely unnecessary; it would have been a lot of food even without those smaller plates. This was certainly better than the ramen we ate in Madison in August though not as good as that at Ippudo in New York in 2019. I won’t compare it to Bull’s Horn’s ramen in Minneapolis as eaten in 2020 as that was a take home kit. This was certainly better than all the other ramen we’ve eaten in Minnesota though.

Alright, three meals from Los Angeles remain: one Thai, another Korean and another Japanese. I’ll probably take them in that order. This Tuesday, however, will probably see a Twin Cities metro review. It’s our older boy’s birthday on Sunday and he’s requested takeout featuring tandoori chicken. Unless the roads are still fucked in the morning—it’s been snowing since the early evening on Saturday—that is what he will get.