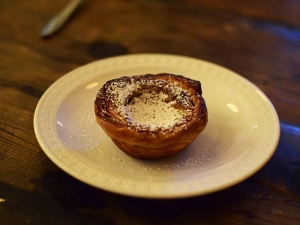 A week later than usual, here is my round-up of some of our favourite dishes eaten at/from Twin Cities restaurants in the last quarter of the year (see here for the April 1-June 30 round-up and here for the Jan 1-Mar 31 round-up). At the start of July we expected we’d be back to in-person dining on a regular basis very soon. Indeed, two of the July meals here (at Tenant and Estelle) saw the missus and I dining indoors. But then the Delta numbers began to look worrying and given our not-fully vaccinated family we decided to return to a more cautious posture—which we continue to exhibit now. But that’s not to say that all the rest of our restaurant meals were takeout. There are a number of those, yes, but of late we’ve been eating more and more at places that have dedicated outdoor seating. Winter is coming but it has been a quite warm fall so far. Hopefully the younger boy will get his shots soon and hopefully the Delta numbers will go down soon as well. If that happens you can expect the next edition to feature more in-person dining.

Represented here are meals from (in reverse order), El Burrito Mercado, Saji-Ya, Mañana, Original Mediterranean Grill, Krungthep Thai, Grand Szechuan (obviously), Taco N Madre, Estelle, Tenant, Karen Thai and Namaste Indian Grill. This is not a list of the very best dishes we ate in the Twin Cities in the last three months; instead I’ve presented up to three dishes we liked a lot from every place we ate at/got food from. The only place that isn’t represented is Matt’s Bar. We weren’t crazy about the burgers (granted not eaten in optimal conditions after a 2 minute drive) but does anyone really need to know that the Jucy Lucy is the thing to get at Matt’s?

Of these meals the new (to us) places that we really liked were Mañana and Original Mediterranean Grill. I look forward to going back to both. Of places we already liked a lot, Grand Szechuan, Tenant and Krungthep Thai were excellent as always. The other places were more up and down but there were dishes at all these restaurants that we liked a fair bit.

You can see what the dishes were and what they look like in the slideshow below. (Click on the restaurant names above to go to the full reviews and see what else we ate there and liked or did not like.) 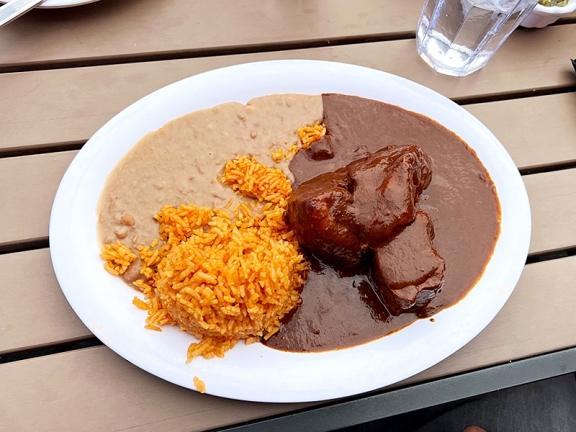 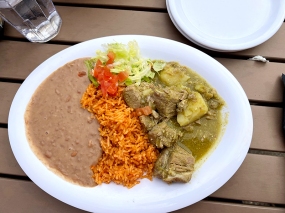 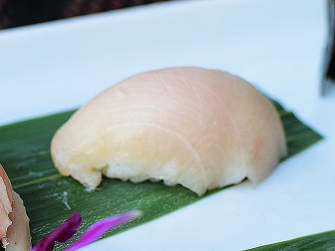 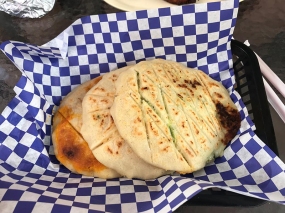 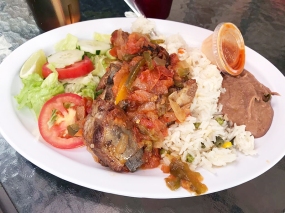 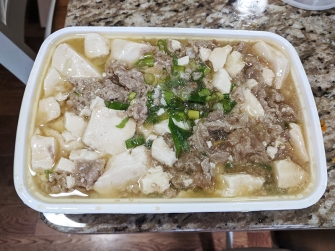 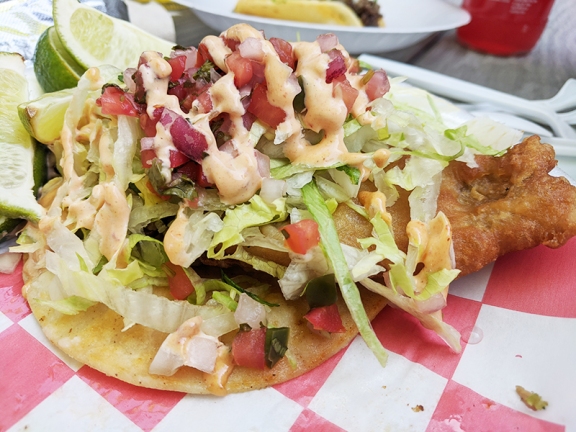 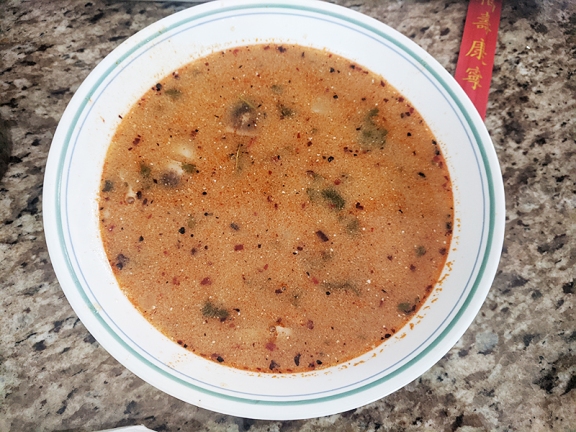 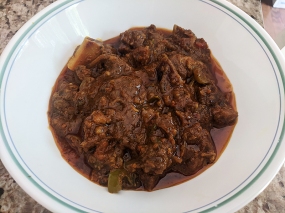 I should also say that some of our very favourite meals eaten in this period were in Kansas City: barbecue at Joe’s Kansas City, Arthur Bryant’s and Gates.

Okay, back in the Twin Cities we’ve already had two good dinners out in the current quarter. Last weekend at Andale, and this weekend at Meritage. The report on the Meritage meal is coming on Tuesday. See you then.