This past Saturday was a momentous day for our family. We went out to eat indoors at a restaurant in Minnesota for the first time since the pandemic began in early 2020. We’ve eaten outdoors at a number of places together; we’ve eaten indoors in Kansas City and Los Angeles; the missus and I have gone out to a few dine-in meals with friends; but we had not gone out, all four of us, to eat inside a restaurant in Minnesota. Before omicron happened we’d expected we’d be doing this as soon as the younger boy got his shots in November—but as it turned out, we needed to wait another two-and-a-half months to get comfortable with the idea. But now that things seem to be improving a fair bit in the state we felt—and feel—more comfortable with the prospect and indeed it seems now (with all of us double vaxxed and 3/4 of us boosted) that if we don’t begin to resume something more close to our old normal public life we might never do so. Hopefully, this decision will not come back to bite us in the rear: three days later we seem to all be fine and I pray it will stay that way.

That Grand Szechuan was our first port of call will be no surprise to anyone who reads this blog regularly. It is our favourite restaurant as a family in Minnesota. And while we’ve been eating takeout from them at a regular clip since April 2020, we have been sorely missing the experience of eating there in person. Both because the food is of course better coming a few steps from the kitchen to the table than traveling 35 minutes by car and being reheated and because the experience of being at a restaurant you enjoy and go to often is a very particular social experience—and one we’d missed a lot.

We went with good friends who’ve eaten there many times with us (they’d made their return to dining-in a while before us and so it wasn’t their first time back). We were five adults and our two boys (who ate as much as one very hungry adult between them). We got a mix of some favourite dishes and some dishes we hadn’t ordered via takeout on account of their not being likely to survive the drive/reheating well. Even adjusting for our happiness in being back in person it was a very fine meal indeed.

What did we eat?

For a look at the restaurant and what we ate, launch the slideshow below. Scroll down to see how much all this cost and what is coming next. 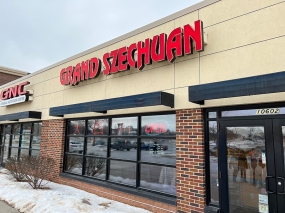 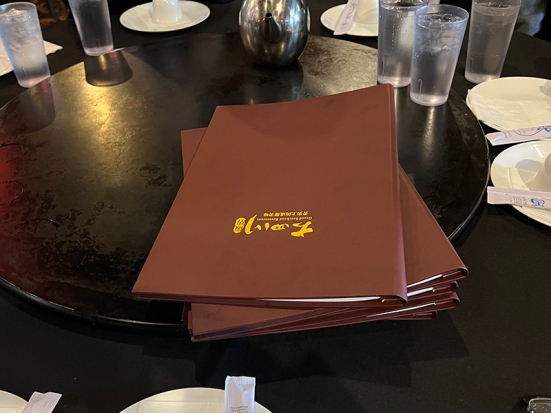 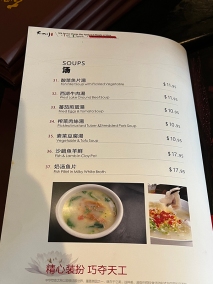 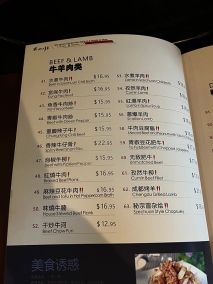 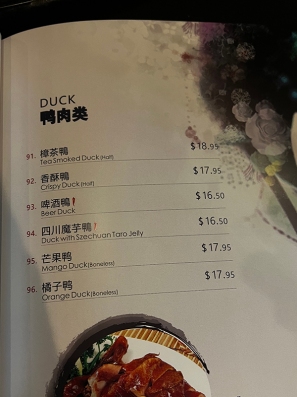 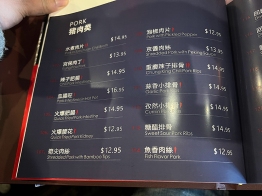 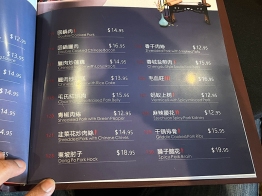 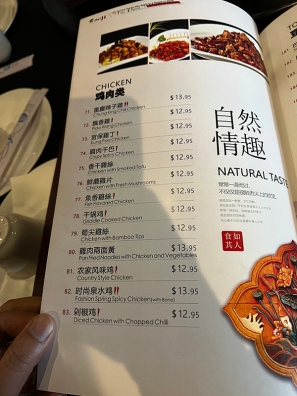 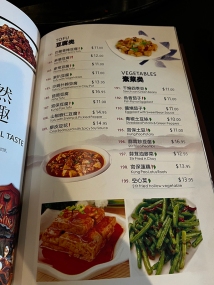 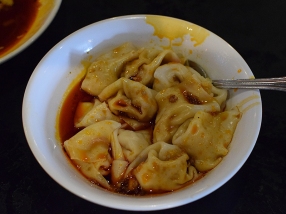 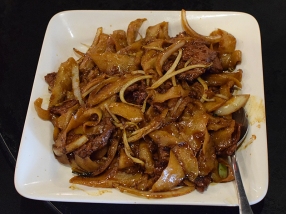 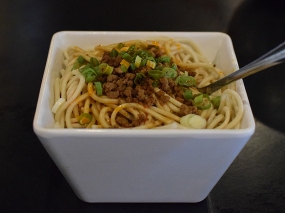 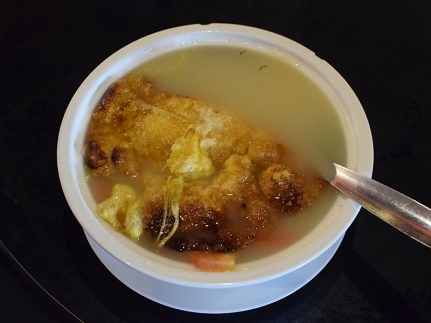 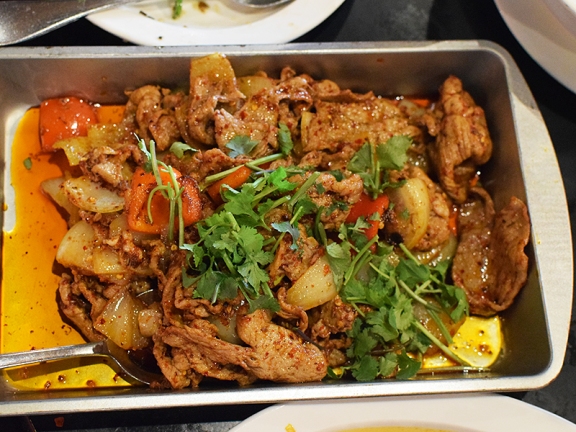 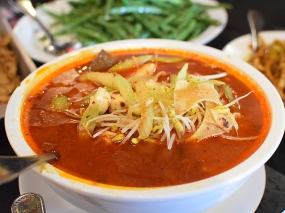 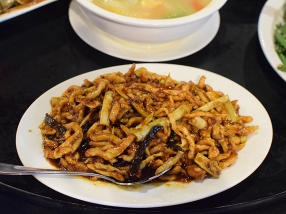 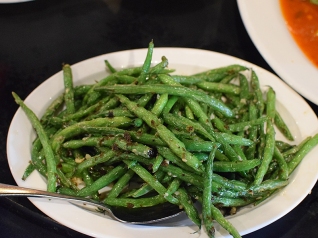 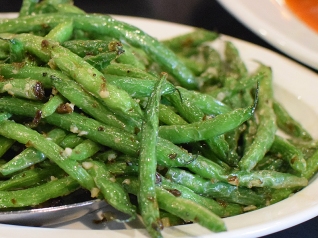 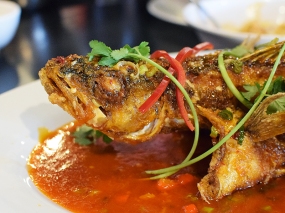 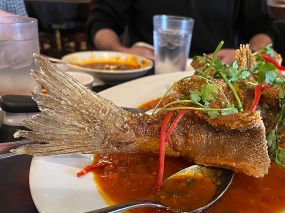 Yes, we ordered 11 dishes. What’s your point? With tax and tip the total came to about $225. At $37.5/head that might seem like a lot for six people (counting the boys as one adult)—though I would argue it would still be a good value compared to many high-end restaurants in the Twin Cities. But it was a lot of food. Our portion of the leftovers generated four full adult meal portions and presumably so did what our friends carried away. At a conservative estimate, 12 adults could have eaten what we got to their satisfaction. So the real per head cost is closer to $18 which is just a steal for the quality. 10/10, would do it again.

And speaking of doing it again: we are thinking of going out to eat indoors at a restaurant again this coming weekend. This time it will likely be at one of our favourite Indian restaurants: either Godavari or Indian Masala. Two opposite ends of the metro—the call may come down to what other errands we need to run before or after. Meanwhile, if you too are back to dining in peson, I highly recommend going to Grand Szechuan. And I also highly recommend going to Grand Szechuan even if you are still doing takeout only. Either way, I will remind you to look at my guide to ordering at Grand Szechuan.

4 thoughts on “Grand Szechuan: The Return”