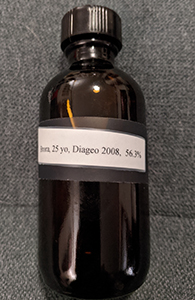 Speaking of Highlands peat, here’s a Brora. While Ardmore is in the eastern Highlands (some would even say the Speyside), Brora/Clynelish is located in the northern Highlands, well north of Inverness (though not quite as far north as Wick). The old Brora distillery, shut down in 1983 along with so many others, is, as you probably know, in the process of being revived (along with Port Ellen). We stopped at Clynelish on the way to Orkney in 2018 but didn’t have time to do a hard hat tour of the Brora premises. Somehow I don’t think I’ll get the opportunity again. I also don’t think I’m going to have too many more opportunities to drink the whisky produced by the old Brora (which was itself the old/original Clynelish distillery) as it’s now all priced well above my pay grade. I have a few samples and one unopened indie bottle left and that’ll be it. So it goes.

This is an official release. It was the seventh, I think, in Diageo’s special releases of Brora, and the first and only 25 year old released in the series. From what I can tell it has a more up and down reputation than the 30 year olds released before and after it. I’m curious to see what I make of it or if I find it appreciably different than the 30 yo 5th and 6th releases that I have reviewed. END_OF_DOCUMENT_TOKEN_TO_BE_REPLACED 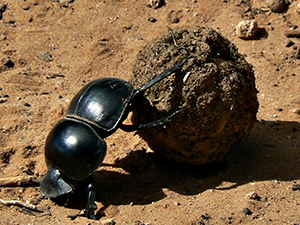 Every year right around this time Diageo provide some public services by testing the state of the whisky bubble and the emotional state of whisky geeks everywhere, while simultaneously providing some high concept comedy to ease our strain in these troubled times. Herewith an annotated guide to the Diageo Special Releases for 2014.

Let us begin with the two categories that make the most sense. The prices listed are the recommended retail prices that are posted in the UK now—they’re usually lower in the US, and the sales situation is also usually different in the US (things hang around longer than they do in the UK or EU). END_OF_DOCUMENT_TOKEN_TO_BE_REPLACED